Life will never be quite the same again.
Thank you! Your submission has been received!
Oops! Something went wrong while submitting the form.
x
January 11, 2021
January 12, 2021 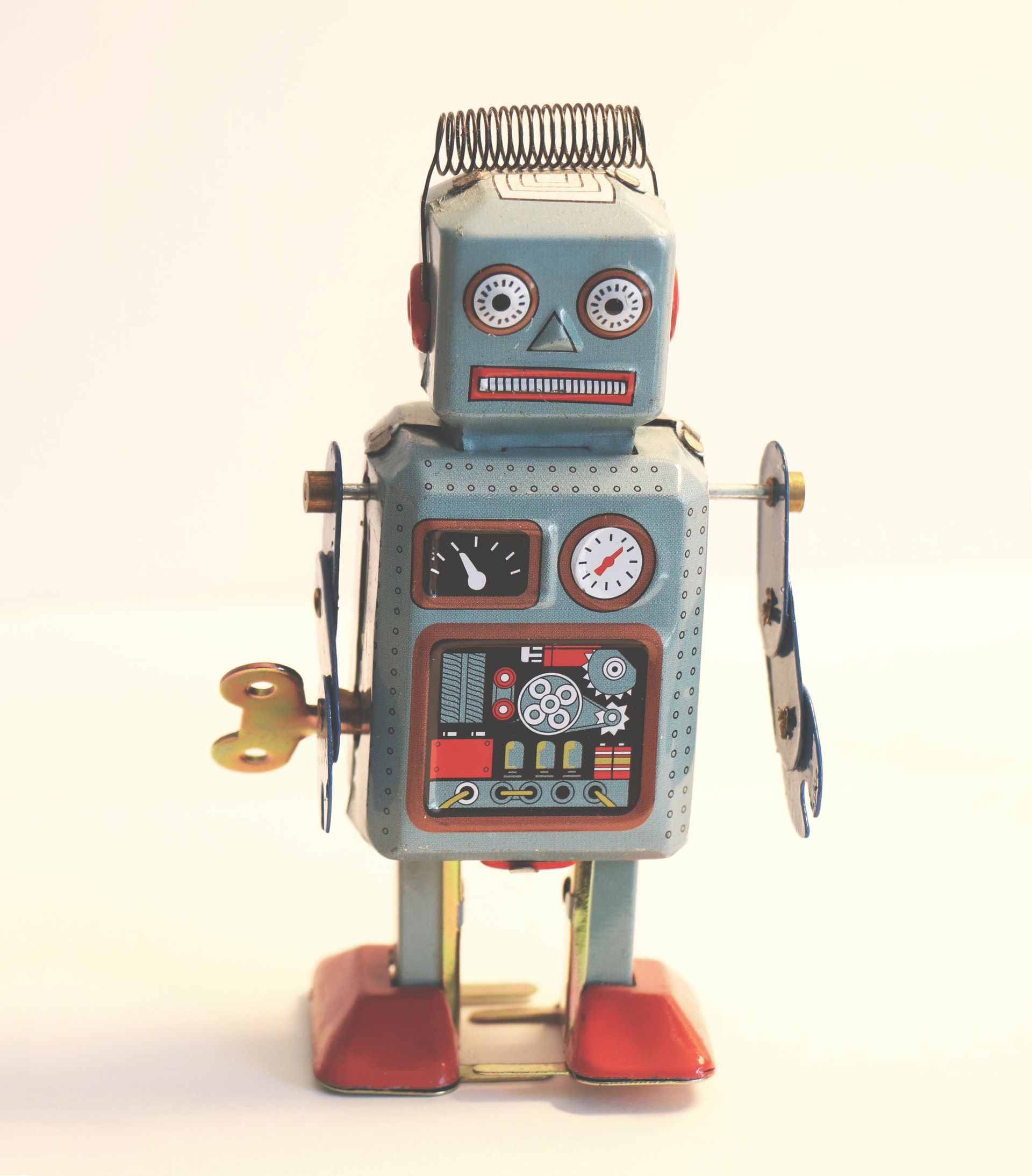 How was Christmas? Sorry, I can’t hear you.

Mine was great thanks. The only challenge was going without Netflix for 48 hours and trying to find entertainment among the wilderness that is live TV.

But one thing I did manage to dig up during this small screen detox was the 2017 film Dunkirk - the story of the evacuation of WW2 troops from the French beachfront in 1940.

If you haven’t seen it, the main themes are survival, sacrifice, and the risks people must take for the greater good.

(A calculated bit of TV scheduling perhaps, given the environment we we’re currently living in.)

The bit I got into was where there’s a leaky boat full of hunky soldiers. Not for the hunks, but for the part where they all decide the boat would be able to float if one of them jumped ship. But… no one does.

What a turn up! Here were some real, messy humans, understandably scared and confused, unable to do the big, difficult thing. This of course made the story very compelling. Even though the ship sank and some people died, it was easy for me to relate to these characters; probably easier than if they’d been able to coldly, robotically follow the logic… and save people.

Does this make me an animal?

Apparently not. Because according to research, when it comes to making moral decisions, people tend to favour emotional, human thinking over robotic, logical, actions – the kind a computer might make – even if the outcome isn’t as good.

Why? Well it seems that what matters for people is how decisions are made – while we’re happy with the decisions machines make, we distrust the ways they think in order to reach those decisions.

This could explain why people distrust things like corporate messaging, robotic language and jargon – even if it’s factually correct. There are no workings behind it, no blood sweat and guts, so it feels too slick to be true.

And yet something a little bit more conversational, sounding as if it’s come from a living, breathing, sweating human being, will instantly feel a whole lot more credible.

Something to think about - especially when you come across my typos and spelling errors.