Life will never be quite the same again.
Thank you! Your submission has been received!
Oops! Something went wrong while submitting the form.
x
December 11, 2020
January 7, 2021

How to sell without being salesy 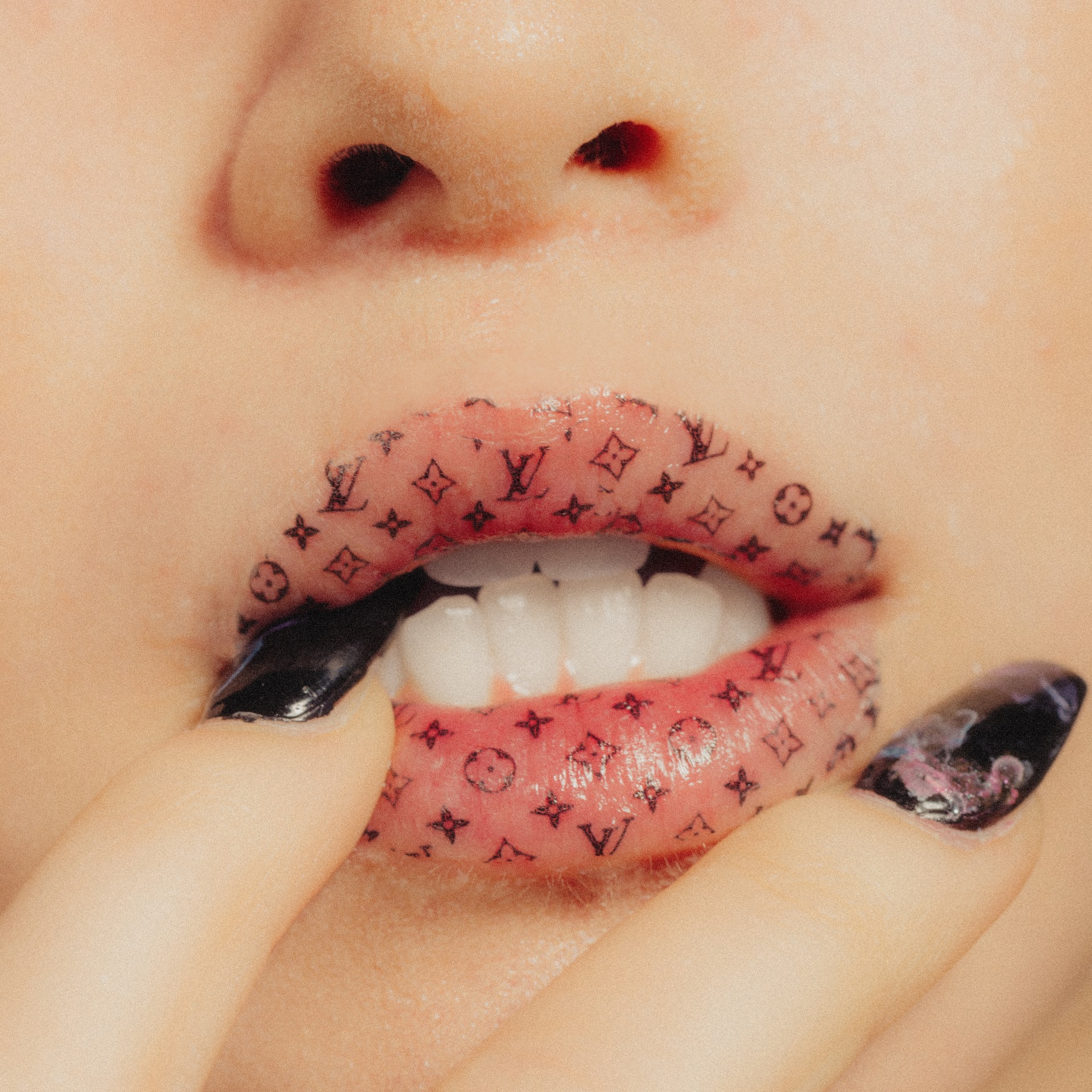 There’s nothing worse than being made to feel bad for something. Especially while you’re paying for the privilege.

My beautician has just slowly counted out the 12 skin-coloured moles on my forehead, while prodding each and every one of them.

I’m riddled with them it seems.

I only came here to get my eyebrows done and to feel better. Not to be told about a problem I didn’t know I had.

I feel like telling her that I don’t think much of her sales technique.

And while we’re at it, I don’t think much of her special offers this month either, which have been packaged up as tiers. I mean, I’m all for capturing the zeitgeist, but I think the zeitgeist is supposed to be positive.

There’s nothing worse, from a business point of view, than a client saying if they’d known you did x they would have come to see you.

But how direct should you be? The general rule is the more aware the customer is of their issue, the more forthright you can be in your marketing. You simply give them the solution.

But what if they’re not? Then you need to inform them of the problem first. But not by poking their forehead with an acrylic fingernail

You need to agitate the problem by framing the issue in a relatable way. For example:

Does this sound like you? (eg are you worried about having enough to retire/paying too much tax/not having anything to pass onto your children?)

What if you knew you could do this? (eg retire early, save tax, gift money to children)

Well, a personalised financial plan does all this.

Tada! And you end up with something that is harder to argue with.

“I don’t need a pension or financial plan” is easy for someone who doesn’t identify as the sort of person who thinks they don’t need one, but “I don’t need to save money” is harder to deny.