Life will never be quite the same again.
Thank you! Your submission has been received!
Oops! Something went wrong while submitting the form.
x
March 1, 2021
March 1, 2021 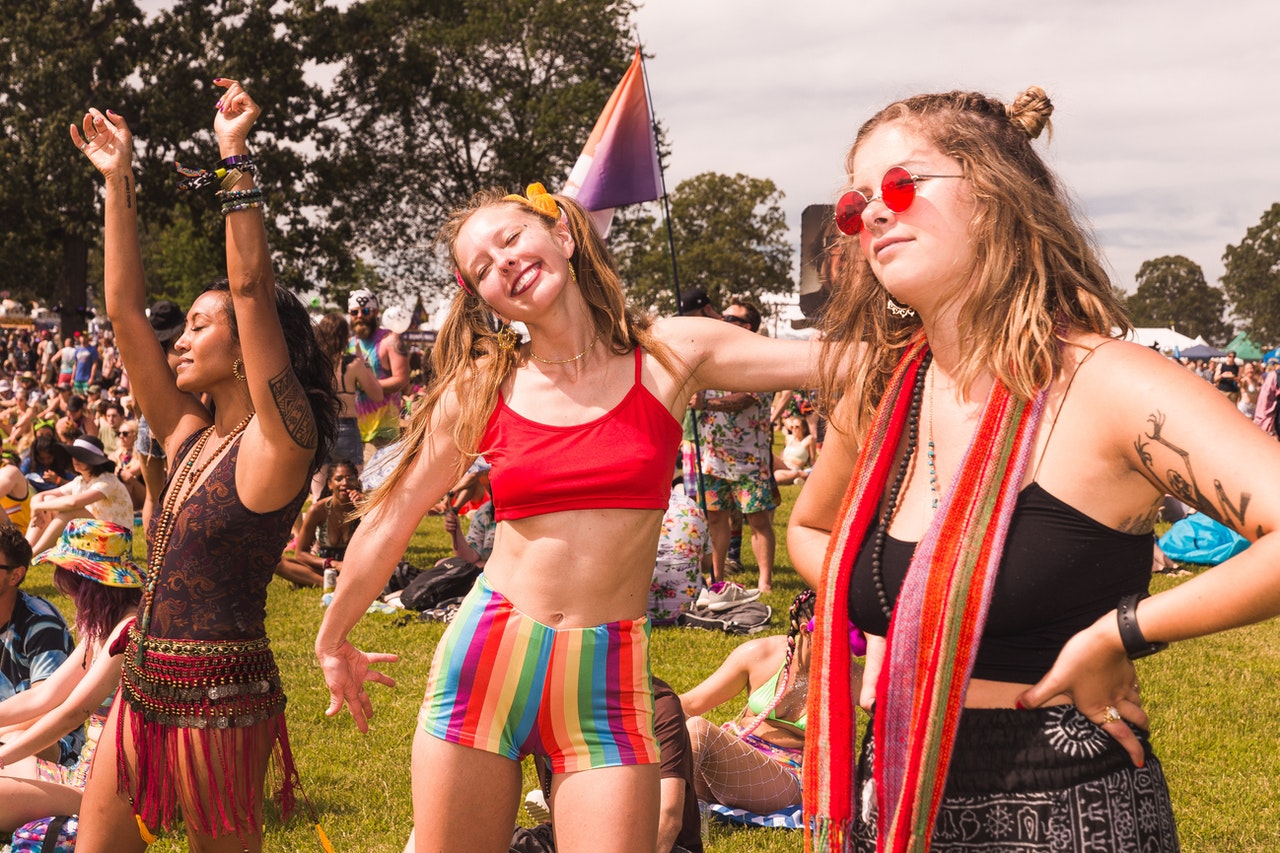 Personally, I can’t think of anything worse.

But I am of course excited about the idea of a meal out, a haircut and perhaps the odd trip somewhere that isn’t a supermarket/eye/tooth/ear testing centre. I’ve milked those for all they’re worth (but I can see, eat and hear very clearly thank you).

What will it feel like? Will it be incredibly wild to attend a networking conference for example?

Will we actually bask in the awkwardness of trying to balance a plate of chicken skewers and a glass of apple juice while trying desperately to remember the name of that bloke you forgot the name of last time, without looking at his name badge?

Judging by the language being used, perhaps we will.

Conferences are being sold as ‘festivals’ more than ever, I’ve noticed.

I do like this. Why not tap into the slightly wilder connotations of that word? I’m thinking:

But without the disgusting portaloos or tents.

I don’t think the Sustainability Investment Festival, for example, will be troubled by Jimi Hendrix and his Star-Spangled Banner.

But the idea of being in at a festival instead of a conference suddenly elevates it from the idea of terrible coffee, curly sandwiches and having to wear a suit again. It feels a lot more adventurous and exciting.

Perhaps this is what’s needed to encourage us to get out of jogging bottoms and back into the real world.

I’d much rather go to a festival than a conference, as long as all the creature comforts of home.