Life will never be quite the same again.
Thank you! Your submission has been received!
Oops! Something went wrong while submitting the form.
x
April 27, 2022
May 3, 2022 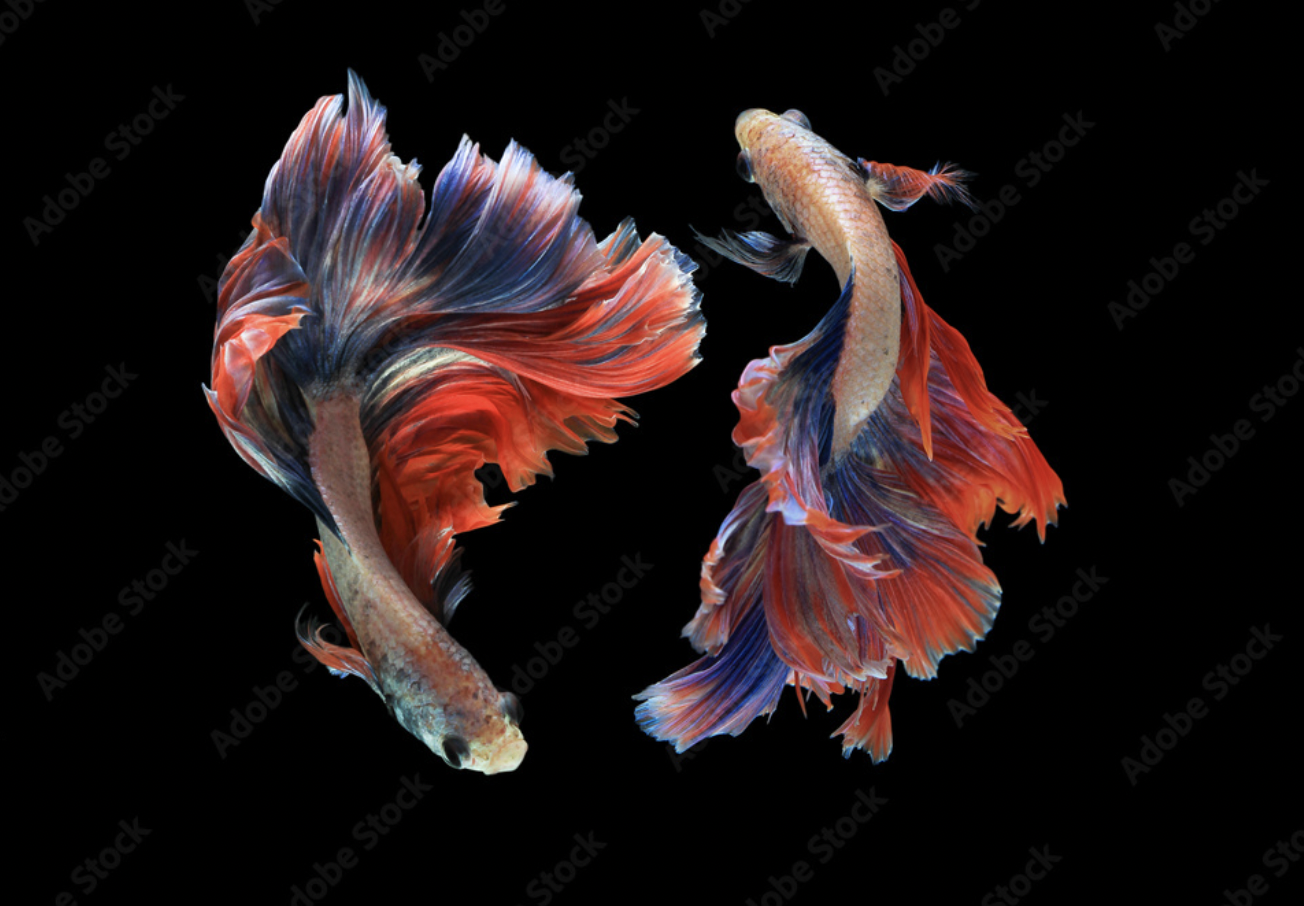 If you were offered Megrim sole or Cornish sole in a restaurant, which would you choose?

It’s actually the same fish, but you’d be forgiven for choosing the second. While Megrim sounds a little, well, grim, the word Cornish conjures up something a lot more appealing: blue seas, golden sands, and delicious cream teas, to name just a few. Such images make the mouth water.

And yet although Megrim is caught in that very same blue sea, 95% is usually exported to Spain. It’s hoped a rebrand will encourage us Brits to start eating it.

It might seem far-fetched to hope that simply swapping a word out will transform the fish’s popularity, but it worked with pilchards.

Six years ago, fisherman rebranded pilchards (adult sardines apparently) to become ‘Cornish sardines’ and Waitrose reported a 19% rise in sales as a result.

It’s not just the word Cornwall that makes people want to eat ugly fish though. And it’s not just place names that make our mouths water.

Think of the way ‘king prawns’ sound so much better than plain old prawns.

The same goes for ‘gourmet popcorn’ and ‘heritage tomatoes’. See also ‘organic and ‘artisan’ anything.

And moving away from food for a second, I’d much rather buy a ‘vintage’ coat instead of a mouldy old ‘second hand’ one. How about you?

What does this tell us?

That certain words can be great at evoking a dream, an emotion, a memory.

And that’s helpful when you’re trying to engage with people.

Research by Canada Life a while back showed this when it looked at equity release. When they asked over 55s if they would like to continue to live in their current property as they grow older, 48% strongly agreed. However, when they asked the same question but used the word ‘home’ instead of ‘property’, the figure jumped to 61%.So choose your words carefully.

And if you’re in a gastro pub this weekend, give peas a chance 😉. 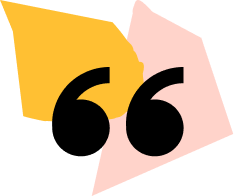 Demographic shifts are driving an unprecedented wave of spouse-to-spouse transfers among baby boomers, which means more needs to be done to support female clients, says the FT’s Neglected heirs: widows who take over the family finances. 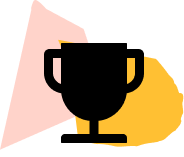 Are you shaking up the profession? Know someone who is? Then why not nominate them for a Verve award? Enter now.

Children who receive some form of financial education are 42% more likely to start a new business in adulthood, contributing a potential 6.6 billion to the UK economy every year and saving around £70,000 more towards retirement.

Speed up your wifi with the TP-Link Archer AXE200 Omni Wi-Fi 6E router. Its futuristic robotic antennas move towards a stronger signal for better performance.