Life will never be quite the same again.
Thank you! Your submission has been received!
Oops! Something went wrong while submitting the form.
x
July 9, 2021
July 9, 2021 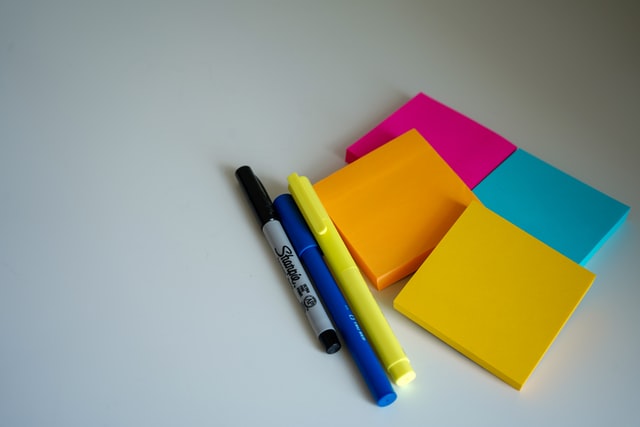 Social scientist Randy Garner wondered whether sticky notes might have the power to enhance compliance with a written request made to another person. To test this, he sent out surveys to people with a request to complete them. The survey was accompanied by either:

More than 75% of the people with the sticky note request filled it out and returned it, whereas only 48% of the second group and 36% of the third group did so.

So what made it work?

Was it the neon? The sticky flappiness? The casual nature of it?

Garner did another test. This time he sent out a new batch of surveys, accompanied by either:

If it was the post-it itself that was the secret sauce, then all three lots of surveys would have been equally well completed.

But this wasn’t the case: the handwritten sticky note out-performed the competition with a response rate of 69% compared with 43% for the surveys with a blank sticky note and 34% for those with no note.

It was the personalisation and implied effort that had the positive effect.

People felt more obliged to reciprocate the request, because someone else had already gone out of their way (= gone to all that toil of taking a lid of a pen) to ask them to do something.

So let’s translate this into to digital world, dudes.

This could be a personalised email, sounding like it’s just from you. So different from all those other automated, robotic emails, with no human touch or interesting information.

Why reply to those? Why refer them a new client?

The great thing is that you don’t even have to do very much to produce one.