Life will never be quite the same again.
Thank you! Your submission has been received!
Oops! Something went wrong while submitting the form.
x
October 13, 2021
October 14, 2021 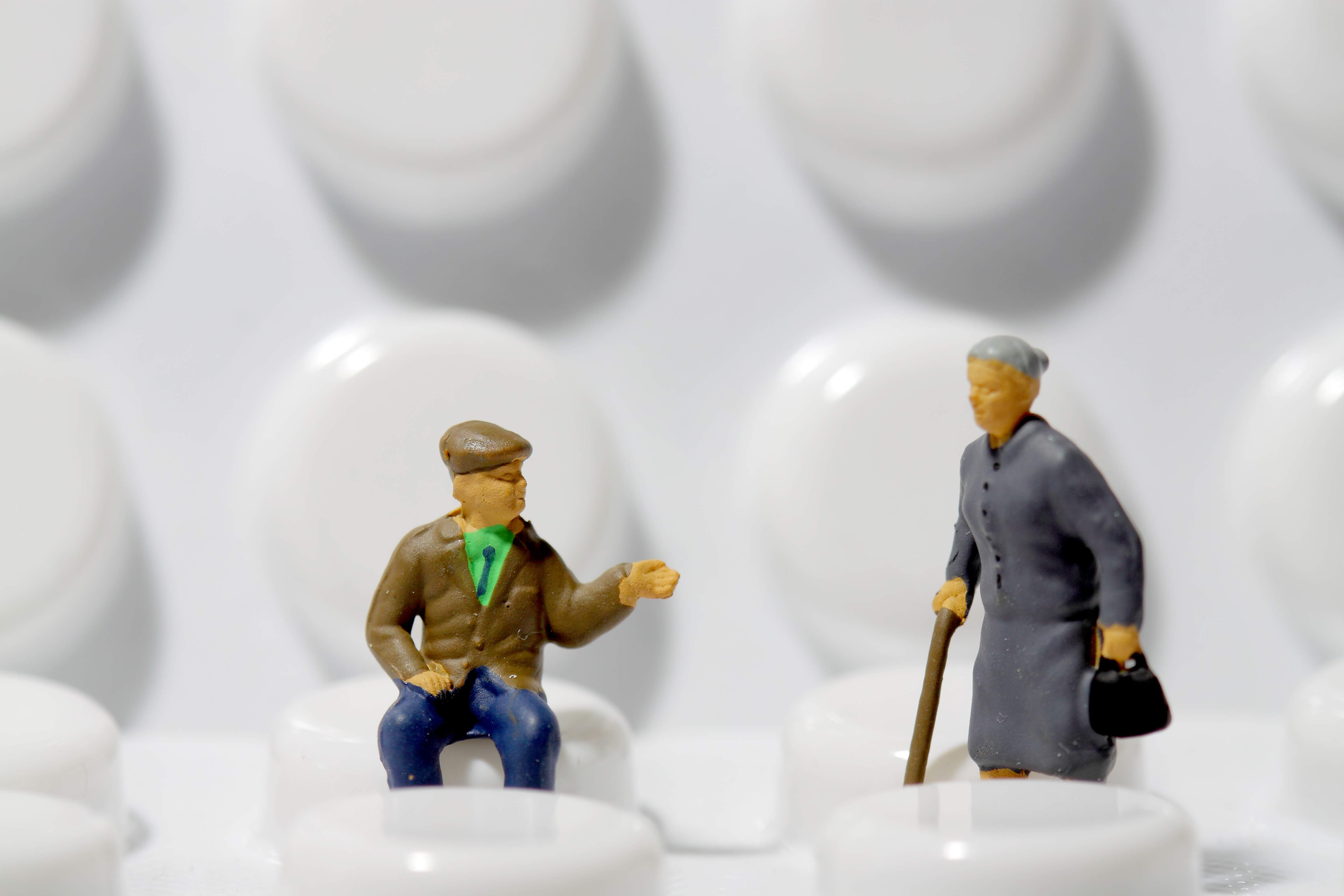 According to research in the Journal of Personality and Social Psychology, people secretly crave deeper conversations with strangers.

However, they’re more likely to stick to small talk because they underestimate how interested strangers are in their feelings.

In experiments with 1,800 people, before-and-after surveys revealed deeper conversations were less awkward than people expected. They were also more enjoyable and led to a stronger sense of connection.

Anyone who’s ever sat in a hairdresser’s chair will understand how much easier it can be to stick to the "Been anywhere nice on holiday recently?" level of chit chat ("No, I thought I’d go somewhere horrible this year") but also how limiting this can feel.

Especially since the pandemic.

The past 18 months has seen us lose many of the usual opportunities for casual chat – those water cooler moments, networking breaks, meetings with low-level, weekday friends that used to happily form the glue between the big, meaty meet ups.

It’s been mostly about appointment only, deliberately planned, carefully executed meetings and the occasional event with little opportunity for spontaneity.

This might well have created a new appetite and appreciation for deeper connections, even with those we’re not close to.

So next time you worry about going deep with your clients – getting into the big stuff when they think you’re going to be asking them about their household spending – relax because they’ll probably be delighted.

Where do you start with marketing, especially if you have a limited budget? I share simple tips for those just starting out in this week’s IFA Magazine. 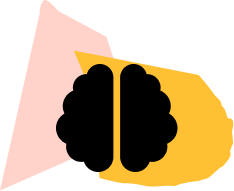 A total of 7,590 people in the UK celebrated their 100th birthday last year, more than any other year in British history – a result of the spike in births at the end of World War I.

Beethoven’s unfinished Tenth Symphony has been completed by artificial intelligence. The results were so good, scholars couldn’t tell the difference between the original, and the new. 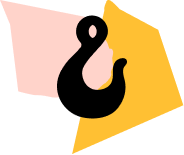 The nap dress – a ‘semi casual women’s garment’ that can be worn as daywear and sleeping attire (which made it a pandemic hit) is now trending. Sounds perfect for winter.