Life will never be quite the same again.
Thank you! Your submission has been received!
Oops! Something went wrong while submitting the form.
x
April 2, 2021
April 8, 2021 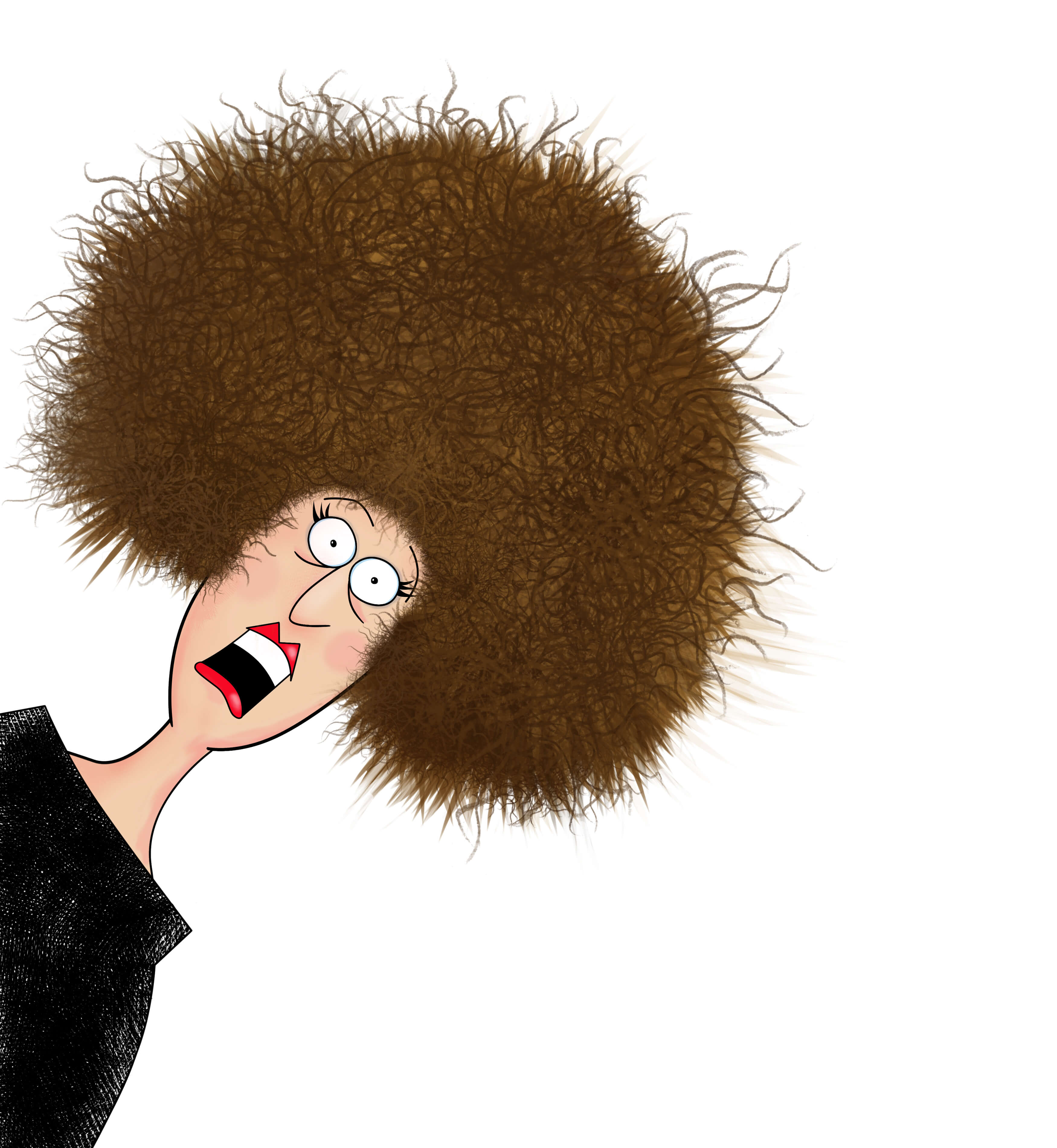 It was a cold, dark Sunday night in about this time two years ago when I posted an article on LinkedIn that I’d written just to get something off my chest.

I stuck it up late at night thinking nothing of it, apart from the fact that I should really have changed the title to something better.

However, by the time I woke it was causing quite a commotion, so I left the title as it was.

The title was Confessions of an Overstimulated Person and the piece talked about the struggles I was having with feelings of overwhelm, overstimulation, not being able to get things done.

The quintessential Middle-Class Problem, but a problem nonetheless because it resonated with thousands of people and got me in front of a brand new audience who wanted a piece: I had a fresh bunch of work enquiries, offers of a regular magazine column, but it was the people that it opened me up to that made the real difference.

It was how I met my strategy partner George, without whom FL Storyteller wouldn’t be the business it is today.

It also led to me developing The Wheel of Action (right) which helped me, at the time. It might help you too.

So what worked about it?

Looking back at this piece now, I think it was the honesty that resonated as much as the content. I’d hit on a universal feeling and underneath it all, there was also some heartfelt stuff in there.

What has been your most successful email, tweet or blog post? I bet you a Cadbury Crème Egg it was because it was personal and authentic.

When you click on the long-awaited link you might be disappointed to see the number of comments and likes. “Where is this Kim Kardashian’s bum?” you might ask? It didn’t exactly break the internet. (Not compared to some of the other missives I’ve dispatched. You should have seen my controversial London’s angry one, which was the closest I’ve ever got to being trolled.)

But that’s the other thing; the most valuable interactions weren’t necessarily from people who actively ‘liked’ or commented on the post itself. It wasn’t necessarily straight after the post landed either, it was weeks of months afterwards.

So the truth is it’s not the numbers of likes, comments or views that’s all that important. It’s the quality of the content, the putting yourself out there, and being as honest as possible.

Mix this with a dollop of consistency, whack it in the oven at Gas Mark 6 for 30 minutes and who knows what could come out the other end.

There’s no magic formula, but you never know - that one post could have the potential to change the course of your business - and perhaps your life.