Life will never be quite the same again.
Thank you! Your submission has been received!
Oops! Something went wrong while submitting the form.
x
June 25, 2021
July 1, 2021 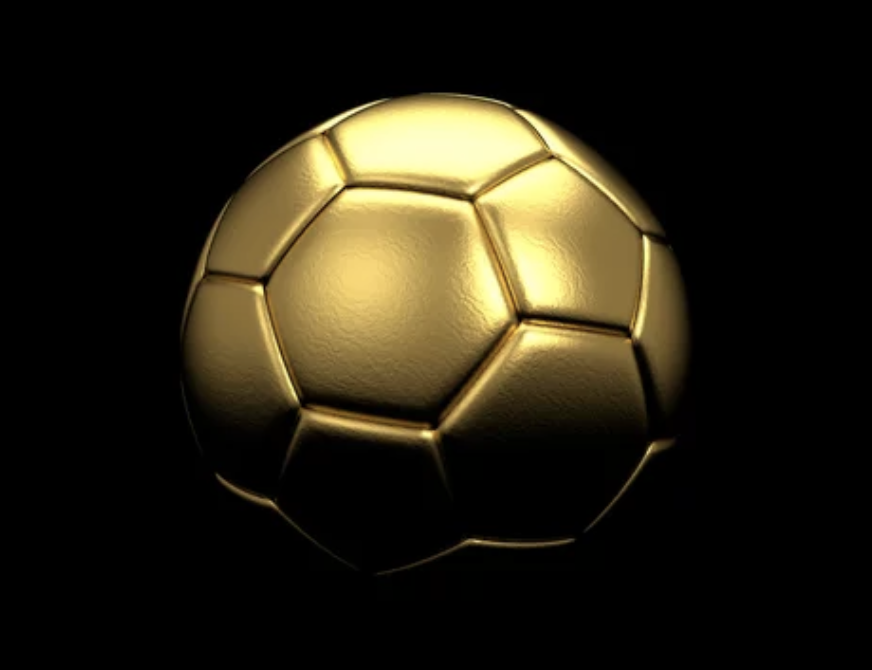 There are many ways of knowing you’re old.

I was describing to a friend recently that being out with my dog sometimes feels like being out with David Beckham because of all the attention he gets.

My friend laughed at the reference to Golden Balls. We both agreed it showed our age, but couldn’t think of anyone else.

It took us a whole week to come up with Harry Styles. But it’s not the same.

He’s not from our era.

We were there with David. Through the curtain haircut years, the Posh Spice years, the Beckingham Palace years.

And David was huge.

Him and Victoria were the architects of a new kind of power marketing: the personal brand. They put their name to anything and everything and used their personas (glamorous but relatable) to sell.

So it’s them we have to thank for the kerfuffle around Cristiano Ronaldo and his Coca-Cola fiasco. All he did was push two bottles of coke aside at a recent press conference with a slightly look of disgust, but that was enough to cause a worldwide stir.

Reports that this had caused Coca-Cola’s market value to plummet by billions led people to worry about the power of celebs and what can happen when they act off script. Whether this was true or not doesn’t detract from the fact that a little celebrity spontaneity can cause a meltdown.

It’s a dangerous game to play, being human isn’t it?

Especially in a world where so much is planned out and robotic.

But it’s a lesson that applies to us all. With our always-on culture, multitude of social platforms at our fingertips and blurring of what’s personal and work any one of us can slip up at any time.

The good news is that it’s unlikely to cause global devastation. In fact, it’s more likely to be a help than a hindrance. Showing you’re real, with feelings and that you make mistakes gives people something to grab onto. It could even be your secret weapon.

As long as you don’t go the full Mel Gibson*.