Life will never be quite the same again.
Thank you! Your submission has been received!
Oops! Something went wrong while submitting the form.
x
November 1, 2020
January 7, 2021 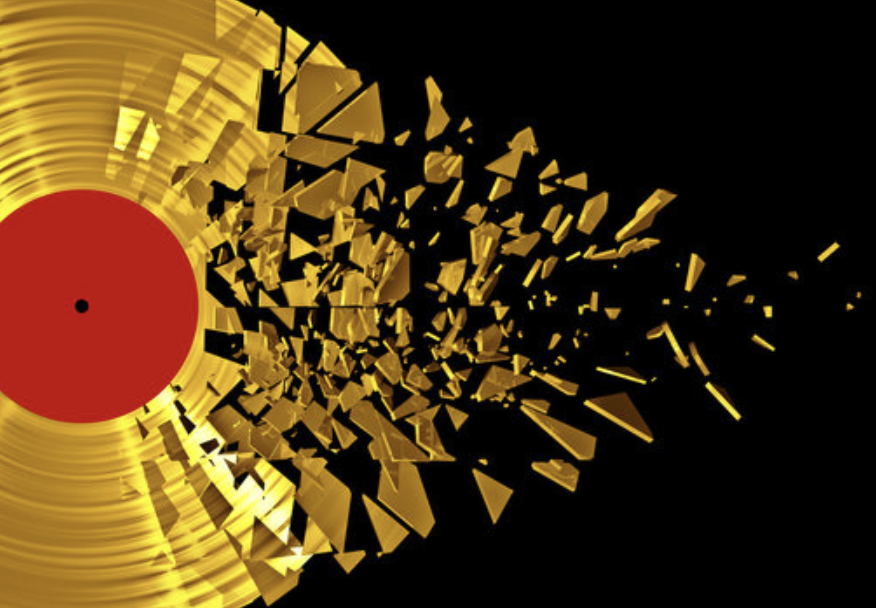 “From the moment I heard Elvis I knew that’s what I wanted to do, but I didn’t think this far ahead…” he said on the One Show this week.

Well Cliff, how would you? There was no hit parade with doddery old carcasses clogging up the charts with their 105th album back then.

Pop wasn’t a job for life, it had only just been invented. And most old rockers imagined they’d die before they got old.

That doesn’t seem to have been the case, however.

Those vegan diets and Transcendental Meditation sessions appear to have cancelled out the sex, drugs and rock and roll and preserved many of them well beyond retirement age.

Which leaves an awful lot of Roger Daltreys and Iggy Pops with nothing to do apart from Goggle Box episodes and car insurance ads.

This should be a lesson to us all.

But perhaps we have to think more ghoulishly.

Like my neighbour who told me this week that it was only when she went to a palm reader who told her she’d either die at 85 or 95 that she started to save her money.

Before this point she’d assumed she’d reach about 60. So she started a retirement plan the next day.

🔮 So this Halloween, why not…

No, I’m not suggesting you all hang around Gypsy Lee’s caravan in order to pick up clients, but I can see how the longevity conversation can suddenly contextualise things for people.

It’s just a shame there isn’t something else to make people think about all this before they get to you.

Perhaps the pandemic will make consider this bigger picture – not just about the fragility of life, how vulnerable we all are, and how things can change for the worse in an instant, but the idea of ‘What if it doesn’t?’