Life will never be quite the same again.
Thank you! Your submission has been received!
Oops! Something went wrong while submitting the form.
x
August 11, 2021
September 15, 2021 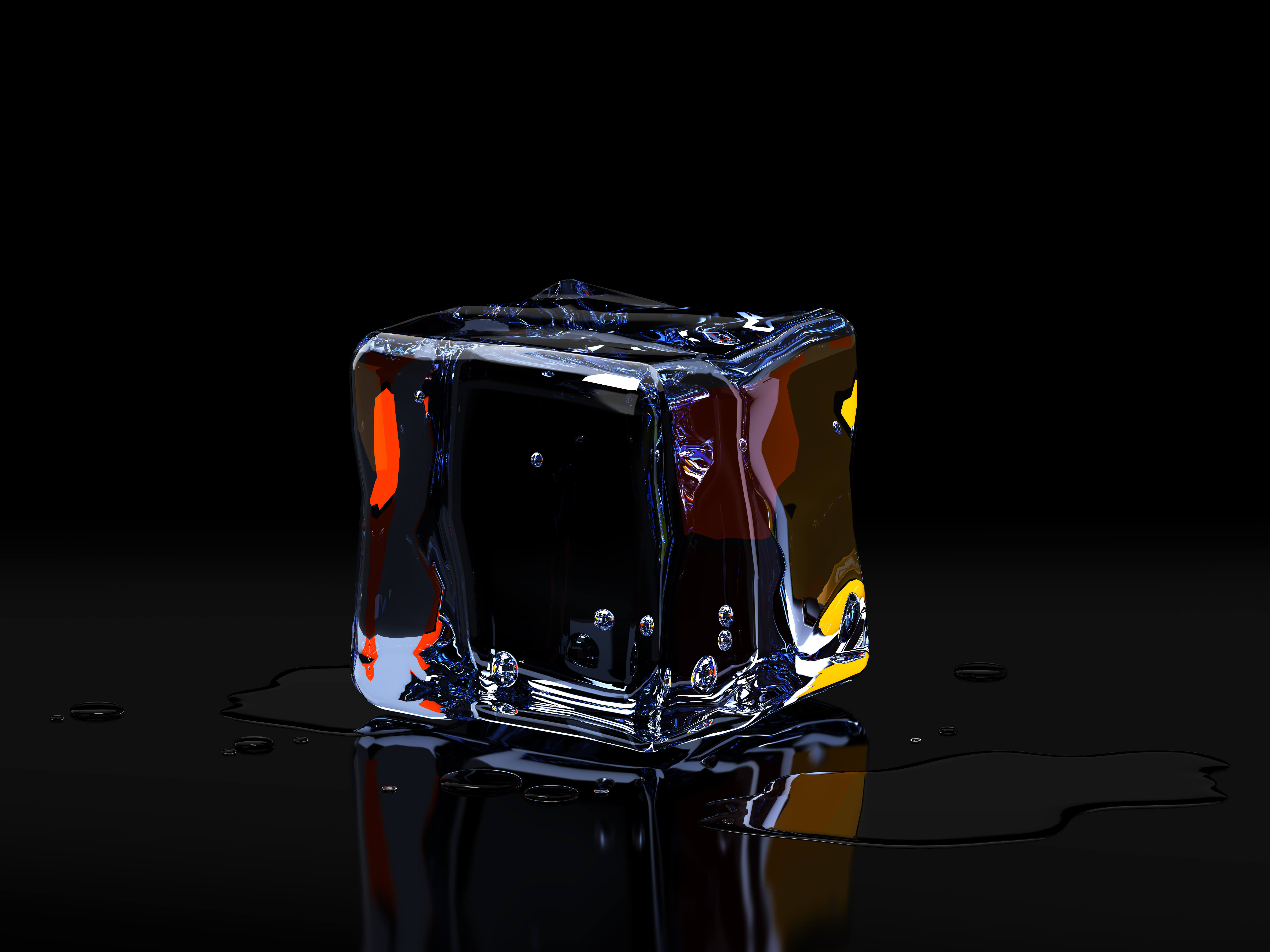 Habits are the compound interest of self-improvement.

In his book Atomic Habits he describes what progress is really like by comparing it to an ice cube melting.

It sits in a room at 25 degrees, while the temperature gradually rises. But nothing happens... until the room reaches 32 degrees. It’s just a one-degree shift, but it’s a breakthrough moment, when finally, the ice begins to melt.

In a similar way, there might well be nothing to see for all that hard work put into a new habit, until one moment when everything changes.

This is why it’s so hard to build them. Running three days in a row won’t change your shape, studying French for an hour won’t make you bilingual, saving a little money today won’t make you rich.

In order to make a difference, persistence is key. You have to work until you break through this plateau, which Clear calls the Plateau of Latent Potential.

The good news is, up until that point, your work isn’t wasted, it’s just being stored. It’s just that it’s not clear how long until.

What is certain however, is that what helps good habits stick isn’t necessarily about having the goal in mind, but a robust plan.

Loom is an excellent tool for quickly and conveniently recording your screen. It works perfectly for answering client questions, or for when you want to send information ahead of a meeting. And it's free.

Hook of the week

How much will you send in retirement? Jon Elkins of Smarter Financial Planning shared this infogram from Which? with clients last month to get them thinking.

Yippee! In-person events are back and what better way to kick off than with The Verve Group’s Evolution Annual Summit and Awards, which is being held in London on 1 September? Book here.

The Traeger Ironwood 650 barbecue is wifi connected so the temperature can be controlled from an app on your phone. There’s even an electronic probe that pings your phone if your sausages are about to burn.