Life will never be quite the same again.
Thank you! Your submission has been received!
Oops! Something went wrong while submitting the form.
x
March 17, 2022
May 3, 2022 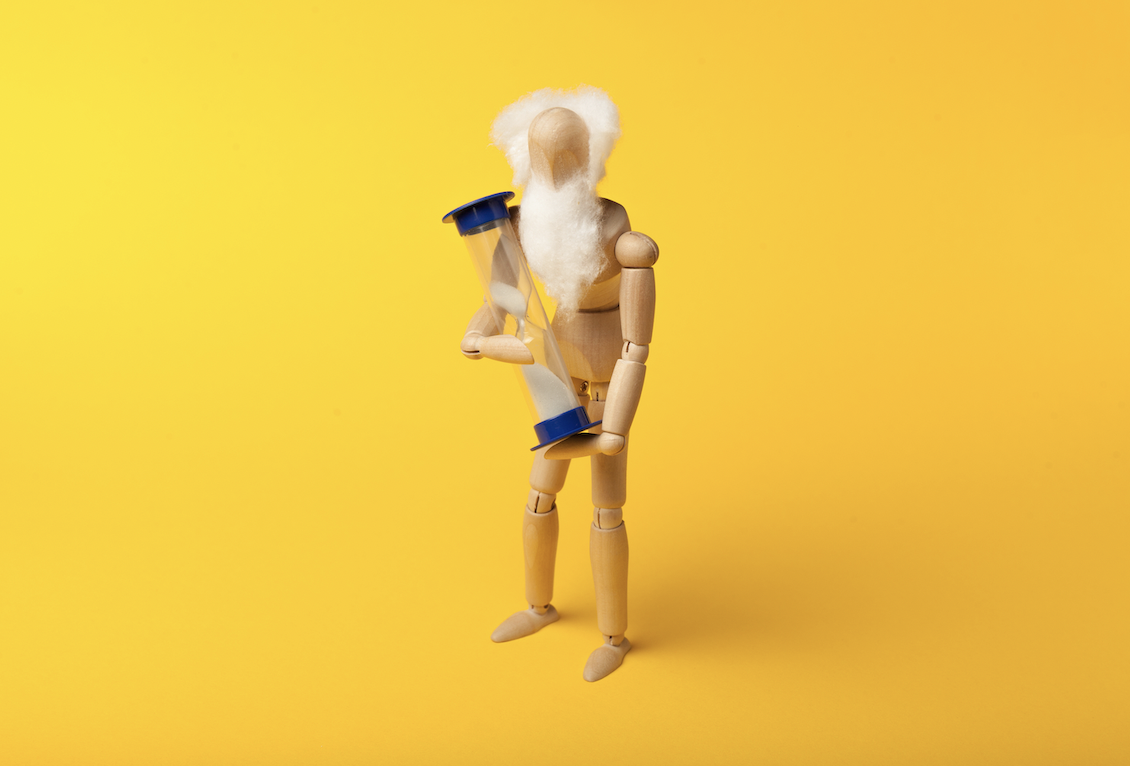 Scientists have accidentally discovered evidence that life does indeed flash before our eyes as we die.

Brain scans were being taken of an 87-year-old epilepsy patient in Canada who happened to have a fatal heart attack at the same time. This enabled researchers to compare the scans from 30 seconds before his heart stopped to those immediately after.

They noted that at the point of death there had been a surge in activity in parts of the brain associated with memory and concentration.

The recorded brain waves - known as gamma oscillations - suggest that, as we die, we experience the same neural activity as during dreaming, recalling memories, or meditating.

Which means it’s possible we really do see life flash before our eyes.

There are many theories as to why this might be – one being that it’s the brain’s way of keeping busy during the most distressing event of its life.

It sounds to me like a dream in overdrive - dreams are always trying to make sense of the day or tidying up AOB. Who hasn’t found that lost item in a dream, as the brain has time and space to think properly?

Perhaps this is the ultimate version of that – the brain trying to make sense of our whole lives.

Even more reason to make that life worth it then.

Studies of rats have also shown that this brain shutdown is accompanied by a release of serotonin, a chemical associated with feelings of happiness.

Not all bad then.

Cibo is a useful app for navigating restaurant menus, especially when abroad. Point your camera at the menu and it will identify words and show you pictures of dishes it recognises. 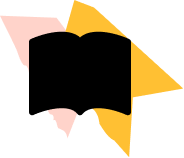 Book of the week

In Reality+: Virtual Worlds and the Problems of Philosophy, David J Chalmers asks how can we lead a good life? What is reality anyway? And how do we know we're not living in a computer simulation? 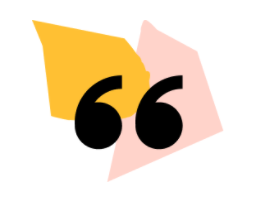 John Lewis has announced its ditching its famous pledge ‘never knowingly undersold’, introduced in 1925, because it’s lost relevance in the era of online shopping. 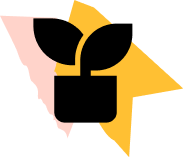 The Royal Horticultural Society says slugs and snails shouldn’t be referred to as pests as only a small minority of them are a threat to garden plants. It suggests they should be rebranded as ‘garden visitors’.