Life will never be quite the same again.
Thank you! Your submission has been received!
Oops! Something went wrong while submitting the form.
x
April 9, 2021
April 9, 2021 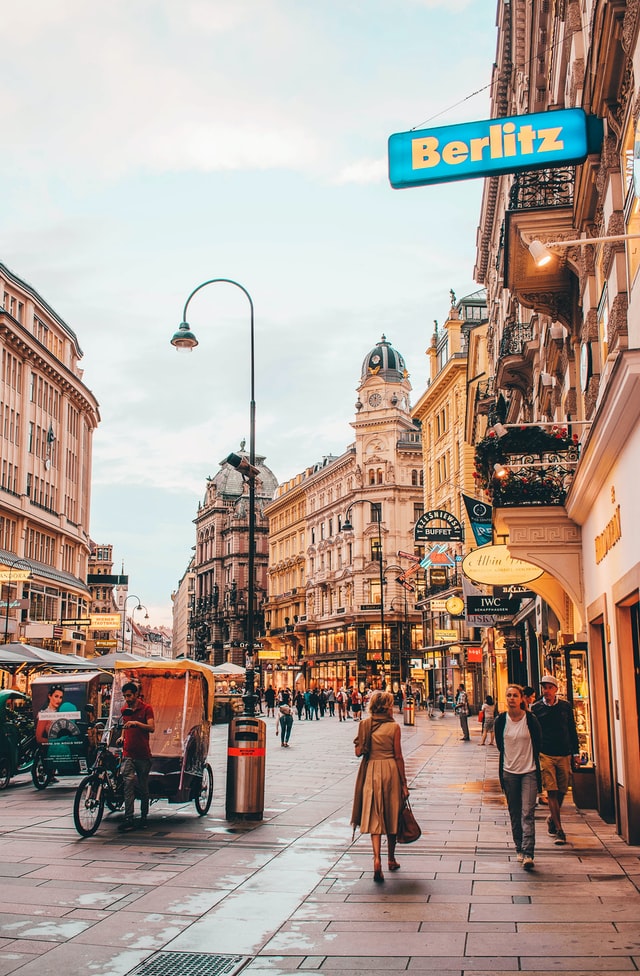 Ultravox’s Vienna was the most popular music video of 1981.

Of course, it wasn’t the first. The Beatles had had a crack in the 60s, so had Queen with Bohemian Rhapsody in 75, but in the early 80s, music videos still hadn’t yet captured the imagination.

If you couldn’t physically appear in the studio, you’d send Pan’s People, Legs & Co or Hot Gossip to dance gamely to a recording instead.

No one saw the need for anything else.

When Midge Ure asked his record company if he could make video for Vienna they asked: “Why, what's a video going to do?”

He explained that with your own video, you could be on multiple TV shows on the same evening, all over Europe, all over the world.

They still weren’t convinced and borrowed the money to make it. The rest is history.

It’s funny to think of this now: the prosaic thinking behind what is now such a worldly medium. But if you strip it back, the same logic applies to Midge as to us.

You can’t physically be everywhere at once, so what do you do? Simply create a digital facsimile. That might be an email, a website, a webinar, a podcast or a video.

Little pockets of you, out there, at the same time, all over Europe, all over the world.

Miming to a backing track while you sit at home watch re-runs of Top of the Pops.

Well not quite, but who knows when that email, blog post or podcast episode might reel in a new client? All for the fraction of the cost of an 80s music video.