Life will never be quite the same again.
Thank you! Your submission has been received!
Oops! Something went wrong while submitting the form.
x
June 18, 2021
July 1, 2021

Don't read this book on holiday 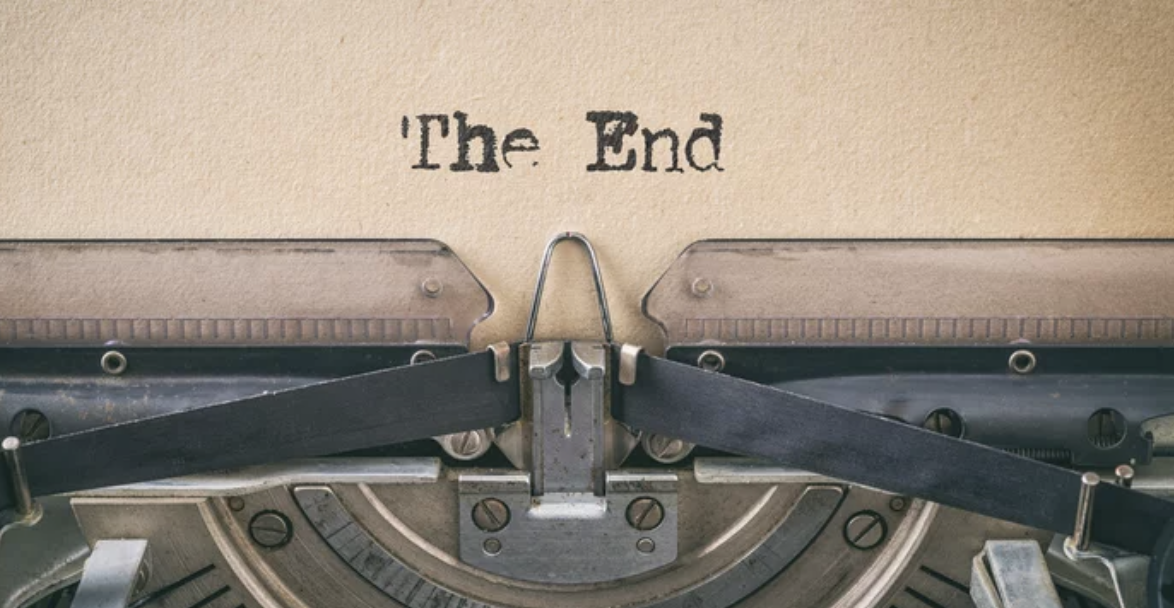 The title of Bananarama’s autobiography, Really Saying Something, held such promise.

By the way, you can have a lot of fun with celebrity memoir titles; here are my favourites:

But despite its title, the bananas’ story doesn’t say much at all. Despite 40 years at the coalface of 80s pop, there was no sex, drugs, rock n roll shenanigans, or anything to get to grips with.

(Apart from this fun fact: Keren (the one with the dark hair) worked in the pensions department of the BBC before forming the group.)

Instead, everything is wonderful and everyone they meet seems to become lifelong friends.

“Jane Seymour was as charming as she is beautiful.”

“We got rave reviews, maximum media coverage and the audiences were sensational.”

“We all became great friends – as we are to this day.”

When George Michael dies, Keren: “Stayed in the garden for a while, had a bit of a cry, then went back inside to be with the family and carry on with the evening.”

November 5th: “Went to another firework thing, but we got there late and missed the fireworks. It was good anyway.”

And the result? I couldn’t care less about any of them or their story.

This is the danger in omitting personality in your messaging. It can actively turn people off.

It reminds me of a website I worked on a while back, before I knew better.

I had to deal with an exacting compliance team that were very hard to negotiate with. Like Charles Dickens’ ghost of Christmas future, they didn’t say much, but sucked all the fun out of the site by pointing to large swathes of it, asking for it to be deleted.

The end result was a little like Keren, Sara and the other’s one’s life story. Lifeless. They’d botoxed all the character and personality out of it and left a benign, barren shell in its place.

Of course you don’t want warts and all otherwise things start to get ugly. But you do want to inject some sort of personality into proceedings otherwise people will be left unmoved and move on.

It’s a fine balance to get right, and it’s sometimes hard work, but it’s worth the effort of trying to really say something.