Life will never be quite the same again.
Thank you! Your submission has been received!
Oops! Something went wrong while submitting the form.
x
July 27, 2022
July 27, 2022

Do you ever use emojis at work? 🤨 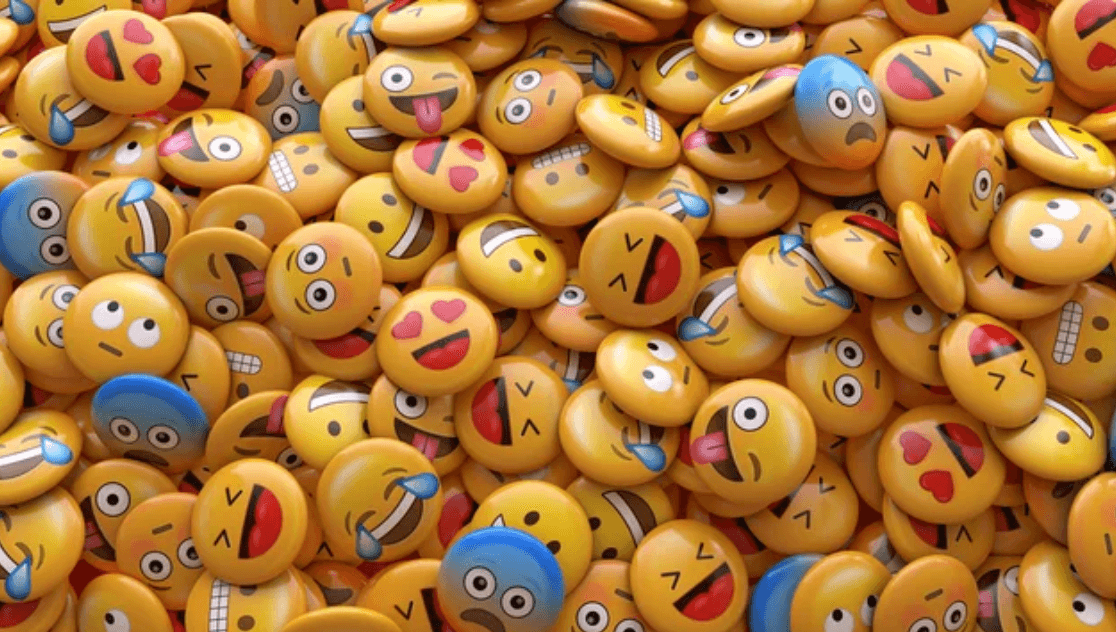 What did we do before emojis? I can’t even begin to think of a world without them. 😱 They’re just so amenable. And such fun.

The word emoji comes from the Japanese ‘e’ (picture) and ‘moji’ (character) and their designs were initially inspired by weather symbols.

From these humble beginnings they’ve become a language in themselves. We now have World Emoji Day (17th July) and the ‘crying with laughter’ emoticon became the Oxford Dictionary's Word of the Year in 2015.

But their meanings aren’t always the same for all of us. What does a winking smiley face mean to you? Now ask your children; the chances are your answers won’t match.

This can be amusing in certain contexts – but not in the workplace, where emojis are increasingly being used because they speed up communication.

A winky face might seem like a suitable adjunct to a jokey statement, but it’s considered flirtatious by younger people.

Likewise, a classic smiley face might mean simple satisfaction or happiness to Gen-Xer, but youngsters apparently use it as a deep sign of exasperation and/or distrust.

And let’s not get started on the vegetable section.

So if you don’t want to seem creepy and inappropriate what’s the solution?

While some might consider emojis at work unseemly, many people enjoy them. In a recent survey 58% of people said they would consider an emoji-less work message ‘lacking’. How do we retain the fun?

‍
From the cat’s pyjamas in the 1920s to chillax in the 2010s, every generation has its own phrases to define their youthful uniqueness.

Mine are of course from the 90s when things were 'rad', 'mega' and 'wicked'. (Mostly inspired by episodes of Home & Away).

The trouble is they’re extremely ageing, and if you’re a baby boomer for example, you run the risk of sounding like a character from Austin Powers (groovy baby).

But at least the meaning is clear. You might inspire a cringe face 😬 from your 20-year-old intern – but it’s better than a lawsuit 😉. 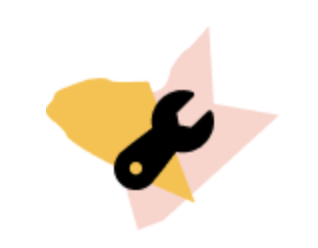 Piktochart enables you to build a visual to represent a concept or a specific situation. Planner Tom Shorland from Aspire has used it to explain products, and it’s helped him win clients. 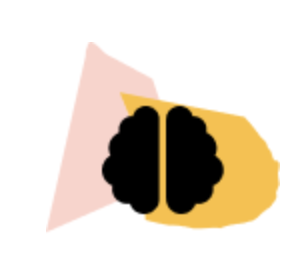 According to TSB, fraudsters using Facebook and Instagram and responsible for 81% of the online investment scams affecting its customers. 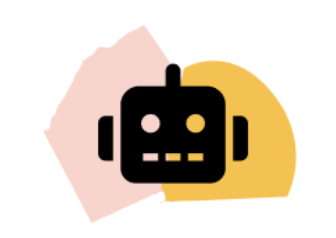 In the future we might be able to throw away our toothbrushes and instead use swarms of shapeshifting microbots to clean and floss our teeth for us, so say researchers from the University of Pennsylvania. Yum. 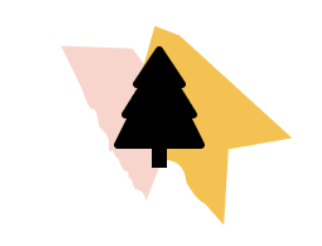 Create a campfire on the go with the award-winning Primus Kamoto firepit. It folds flat and the integrated ask tray base protects the ground from heat.