Life will never be quite the same again.
Thank you! Your submission has been received!
Oops! Something went wrong while submitting the form.
x
July 21, 2022
July 21, 2022 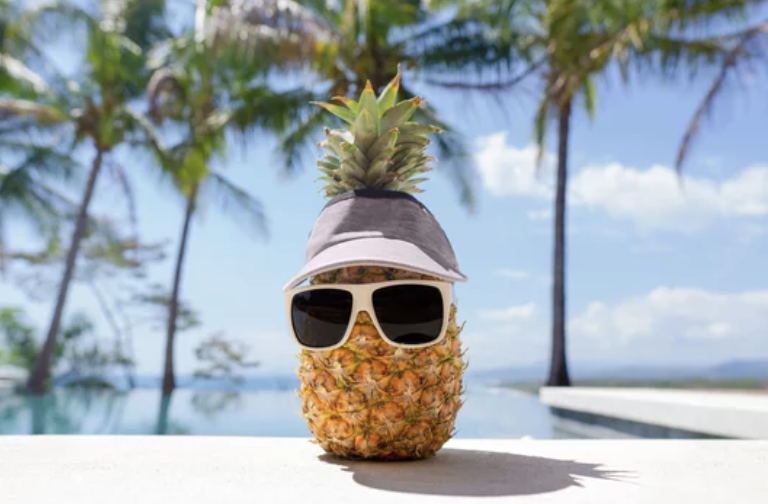 One endlessly hot summer as a university student I went to the south of France with school friend.*

It was one of those holidays where you don’t have much to do, so you spend time preparing for the person you’ll be next term.

As such, my friend had bought an important item with her: a red Mount Gay cap. The kind worn by proper sailors. But it wasn’t something she could wear in that state: it was embarrassingly new. It needed to look sea sprayed and weather worn, as if she’d been sailing all her life.

So she’d taken it to France with her so she could fast-track its life experience in the heat. Instead of going to the trouble of sailing round the equator for the summer, the cap sat on its own lounger, sunbathing along with us, after enjoying its morning dip in a bucket of freshly prepared salt water.

And every morning we’d go out to the balcony to check on its progress.

The trouble was, we lost sight of how much was enough. Very soon it went from the perfect shade of sea-dog pink, looking as if it had a lifetime of regattas under its belt, to being so bleached that it almost fell apart. We had to throw it away in the end.

‍Why do we have to push things further?

‍Why can’t we just be satisfied with what we have?

Knowing when to stop can be incredibly difficult, whether you're trying to distress a cap, or save for retirement. Whereas keeping going, moving, doing, chasing feels somehow easier; it’s purposeful and fulfilling – and hard to give up.

It’s also what we spend the most time doing, so it feels comfortable and known.

But as advisers are fond of saying, it means clients often can’t see they have enough money to make them happy. It’s left to the them to point out that having more won’t necessarily mean more fulfilment, more enjoyment, more peace of mind.

It’s not a message you expect to hear from your adviser, which is why it’s so great.

While one more spin of the roulette wheel might not matter to a hat, it can have dire consequences for someone’s financial plan. 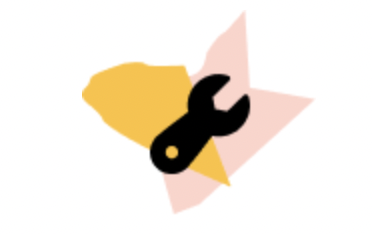 As an antidote to online negativity, you can now sign up to an invitation-only app called Morale that enables users to send each other daily compliments at the start of each day. 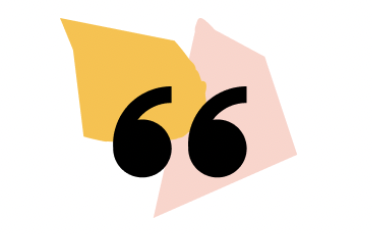 A study in the journal Social Science and Medicine shows that people who read books live longer than people who don’t. 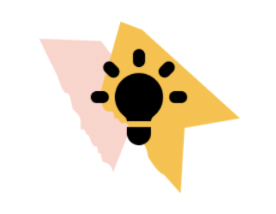 These electric chopsticks are designed to cut salt intake by initiating a mild electric current that makes food taste saltier than it really is. 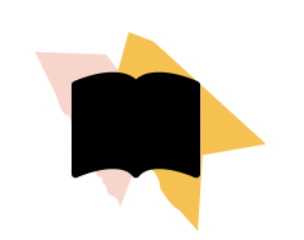 “The gestation period of a goat is around 145 days. Which is also how long the average worker spends logging into things during his or her working life.” I found this piece in The Economist on 'Work, the wasted years' highly amusing.