Life will never be quite the same again.
Thank you! Your submission has been received!
Oops! Something went wrong while submitting the form.
x
May 7, 2021
May 7, 2021

Sorry you were out 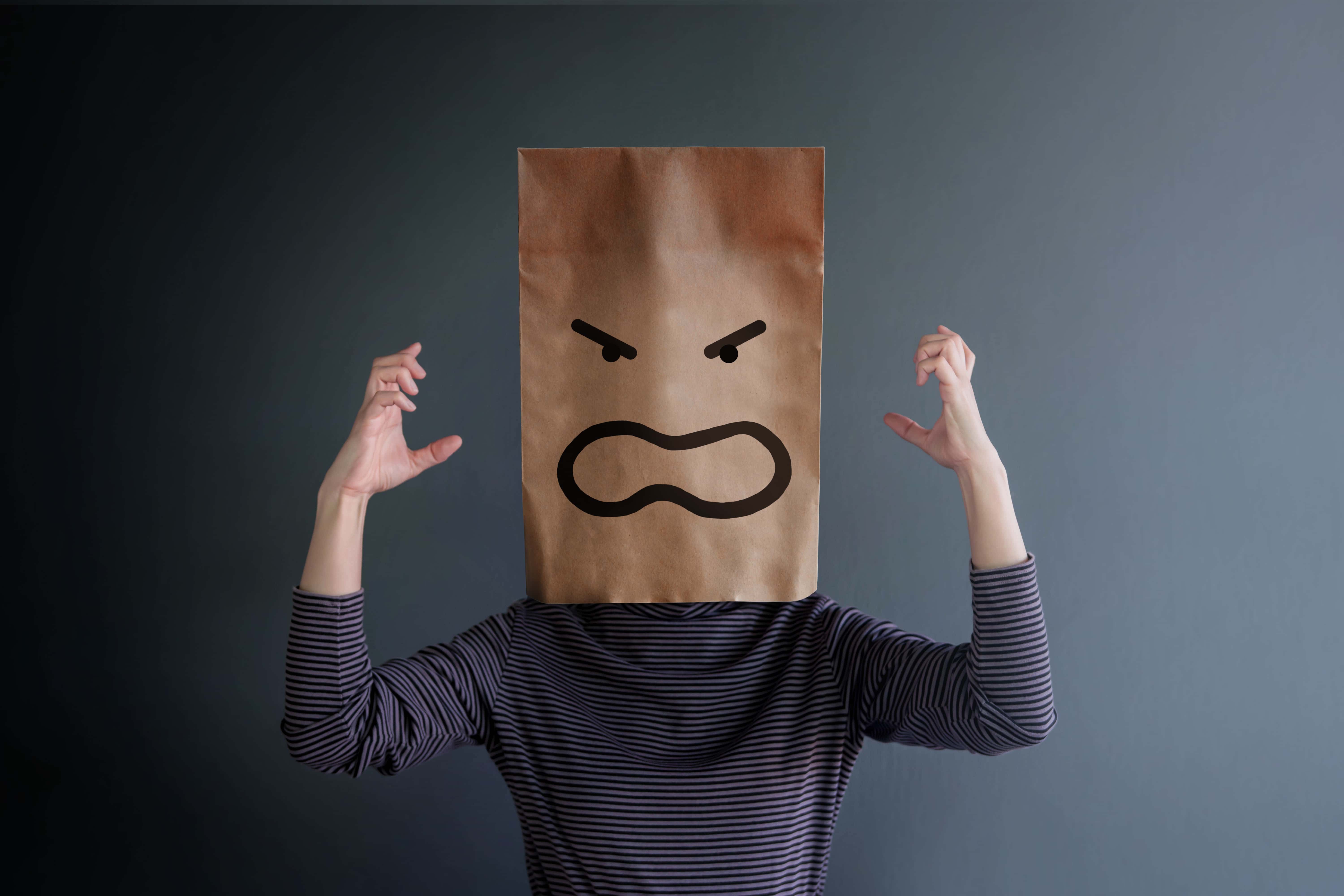 One thing we’re all now slaves to – even more so in this crazy new world – are postal delivery services.

Receive the ‘Sorry you were out card’ and your day is toast.

Especially if you were in.

My Apple TV device is at large somewhere in the UK.

But it’s ok because a man called Tony calls me every other day to tell me what it’s up to.

My bathroom cabinet is currently on the run from the John Lewis depot and will be with me between 11.32 and 14.54 tomorrow. Royal Mail confirms via email and then texts to say that its cradling said cabinet snugly in its arms until its fully weaned and ready for its new home.

It’s nice to have a running commentary on the little adventures each of these new purchases is having before they arrive.

It makes me feel informed, and like a valued customer.

But it’s set a dangerous precedent.

Because it makes the alternative – utter silence – seem more ominous that it is.
Especially when the item in question just happens to be the most expensive of them all.

We’re living in an age where generally we expect much more than a transactional service with brands we buy from, we expect something more akin to a relationship - personalised communication on our terms at all times, as standard.

So what does this mean for us? Communications expert Andy Bounds says: "Clients aren’t comparing you to your competitors, they’re comparing you to Amazon, Netflix and other companies they buy from."

People worry about bombarding clients with emails etc, but overcommunication may be no bad thing. Especially when you consider the alternative.

Silence is chilling, not golden, in my book.