Writing about your product or service is often a bit of a tightrope between talking passionately about what you do and boring the pants off your audience.

Sometimes you have to delete what you’re personally really pleased with and start all over again.

This is what they in the trade call Killing Your Darlings. It’s an ego-shattering moment, but it’s what makes great writing.

You have to put your audience first. Even if it means scrapping an exquisite detail that you’ve taken ages to hone.

So how do you get there without the killing spree?

Day Lewis is known for getting deep into character by either living as them or learning new skills. To say he’s a method actor is an understatement:

🥄 He spent almost the entire shoot of My Left Foot in a wheelchair, demanding to be spoon fed

🇨🇿 He taught himself Czech for The Unbearable Lightness of Being, even though the film was in English.

His ability to believe so fervently that he is the character he’s playing is ensures that audiences are swept along with him.

And don’t knock it: he’s the only actor to ever win three Best Actor Oscars. 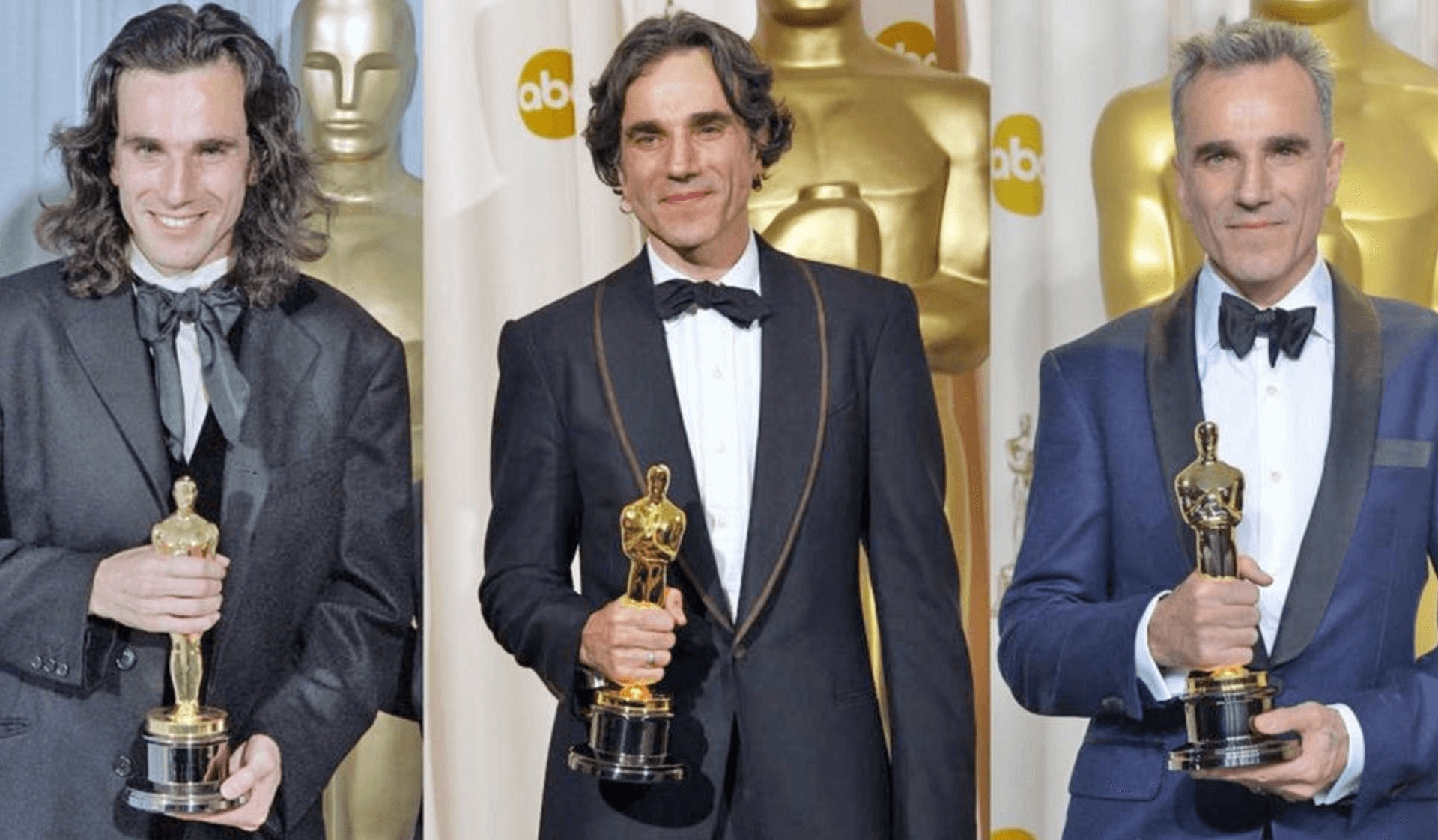 Of course, you don’t need to be quite so extreme in your approach, but it does help to get into character in order to write for your audience.

Putting yourself in their shoes helps to dig deep, to tunnel past the jargon and get to ‘what’s in it for them’.

It doesn’t mean dumbing down, or losing the detail though. You can have both.

Take Sky Atlantic’s brilliant series Chernobyl, which has to include lots of potentially impenetrable chat about roentgens, dosimeters and protons, but brings this down a level by explaining: ‘It means this fireman was holding the equivalent of 4 million chest X-rays in his hand.’

Or for something more prosaic, look no further than the BBC’s helpful description of the Stamp Duty cut: ‘The threshold on residential property in England and Northern Ireland will temporarily rise from £125,000 to £500,000. This means almost nine out of 10 transactions would be tax-free as a result.’

It’s hard to do, but it makes what your telling people much more personal, persuasive and appetising. People only care about themselves, not about how much you know about a topic. So you have to think like them. Without disappearing into the role so far that you forget to come out the other side!

This website uses cookies to improve your experience while you navigate through the website. Out of these, the cookies that are categorized as necessary are stored on your browser as they are essential for the working of basic functionalities of the website. We also use third-party cookies that help us analyze and understand how you use this website. These cookies will be stored in your browser only with your consent. You also have the option to opt-out of these cookies. But opting out of some of these cookies may affect your browsing experience.
Necessary Always Enabled

Any cookies that may not be particularly necessary for the website to function and is used specifically to collect user personal data via analytics, ads, other embedded contents are termed as non-necessary cookies. It is mandatory to procure user consent prior to running these cookies on your website.