It’s important to have an intimate relationship with your clients.

You know it, my beautician knows it. That’s why she remembers things about me my own mother doesn’t know. When I bought my flat, when I launched my business, the name of my first pet.

But she remembers the key things I told her the last time I went, and asks about them when I go back.

She must write this down, unless she’s just very, very interested in me.

Whatever her method, it’s a really good tactic because of course it makes us feel a lot closer than we actually are: I feel relaxed in her company, there’s a understanding, an intimacy there.

But it’s a risky one.

Imagine if she got it wrong. 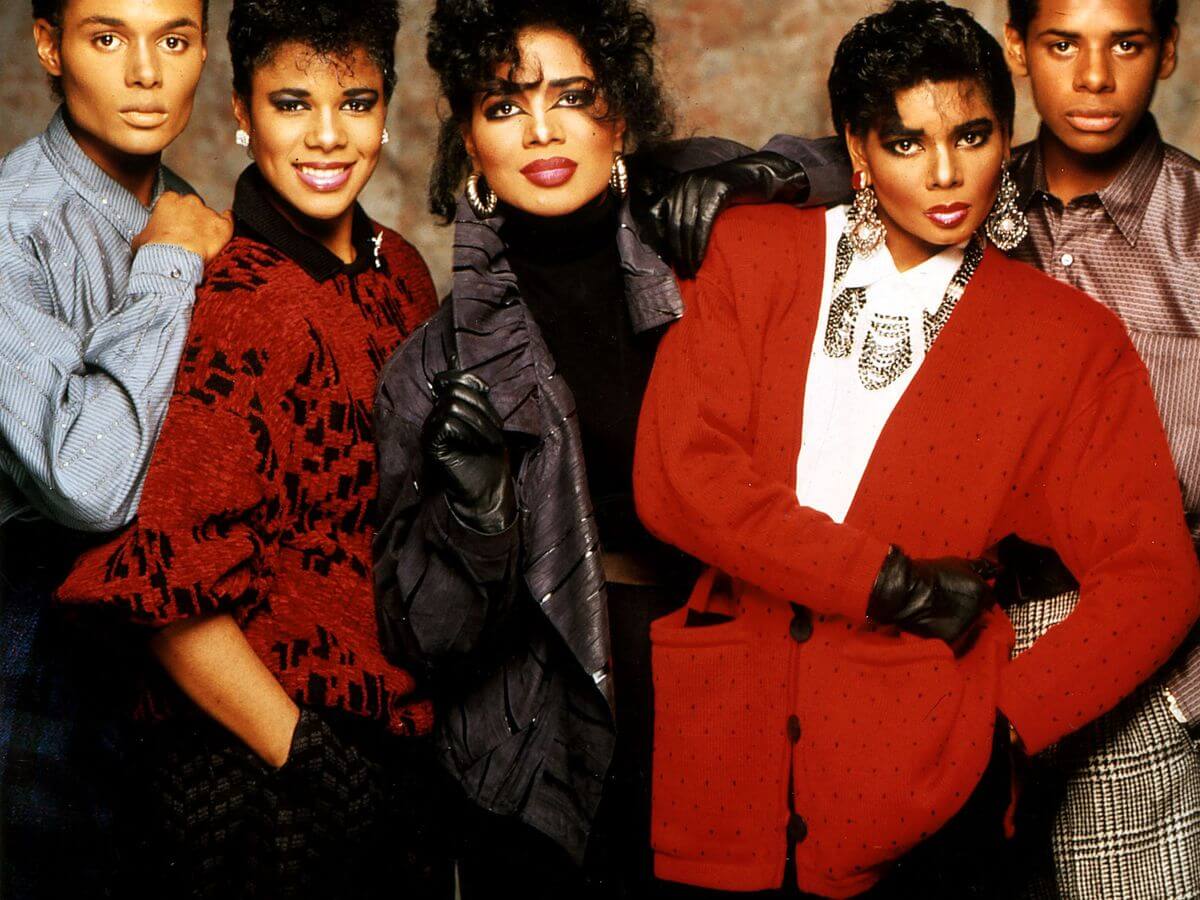 If she asked how little Doris was doing at school instead of Denise (I hope you’ve named your children after members of 5 Star.)

It would really break the spell.

Or if it suddenly felt obvious that she must have written it down because it was just too specific.

Then it would feel too try hard, too creepy.

A bit like the Dettol tube ads that went viral last week for all the wrong reasons. Dettol’s attempt to get us enthusiastic about returning to the office incited widespread wrath on Twitter for its clumsiness.

The idea was to romanticise office life and get us remembering the things we missed, but instead people cringed at phrases such as ‘Watercooler conversations’ ‘Proper bants’ ‘Putting on a tie’ (didn’t they read my last email?!) because this version of office life just didn’t ring true. 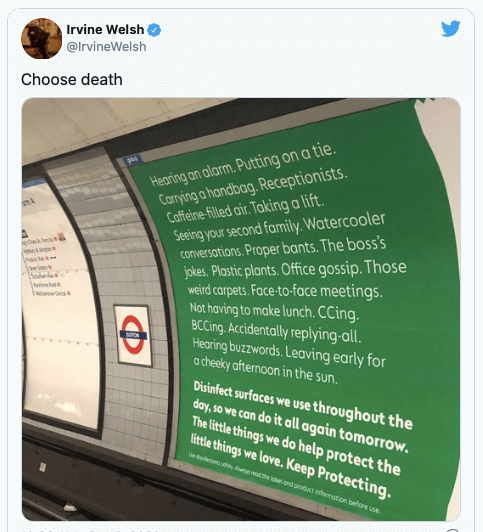 It reads like a description of office life in the 90s if nothing else. It’s personalisation that applies to no one and is insulting. Which the worst kind.

The best kind can be one of the most powerful strategies marketers have available.

Look at Coke’s Share a Coke campaign which had names like yours, printed on bottles and cans. This credited for increasing the company’s US soft drink sales by 0.4% year-over-year, according to data reported in The Wall Street Journal.

Whether it’s email, landing pages, website copy, chatbots or hand written letters, personalisation works. So use it to your advantage but don’t overdo it. Stocking Jamaican Blue Mountain coffee because it’s one of your client’s favourites could look odd. Especially if they’re suddenly no longer drinking it.

This kind of personalisation can feel worse than not trying at all because it does the opposite of what you were trying to achieve.