Want to know something?

I was about as good a manager as Villanelle in episode 2, series 3, of Killing Eve.

For those who haven’t watched it, Killing Eve is a darkly comic drama about the obsession between Eve, an MI5 officer, and Villanelle, the glamorous psychopathic assassin she’s tasked with hunting down.

Villanelle is an ambitious psychopath and decides she wants a promotion in series 3. So as a trial run, she gets to manage someone. It doesn’t go well. On their first day together she kills him.

I wasn’t quite as bad as that, but I wasn’t suited to management. This is partly why I went it alone in the end – I wanted to move up in the world, but I had nowhere to go, so I had to invent my own job. 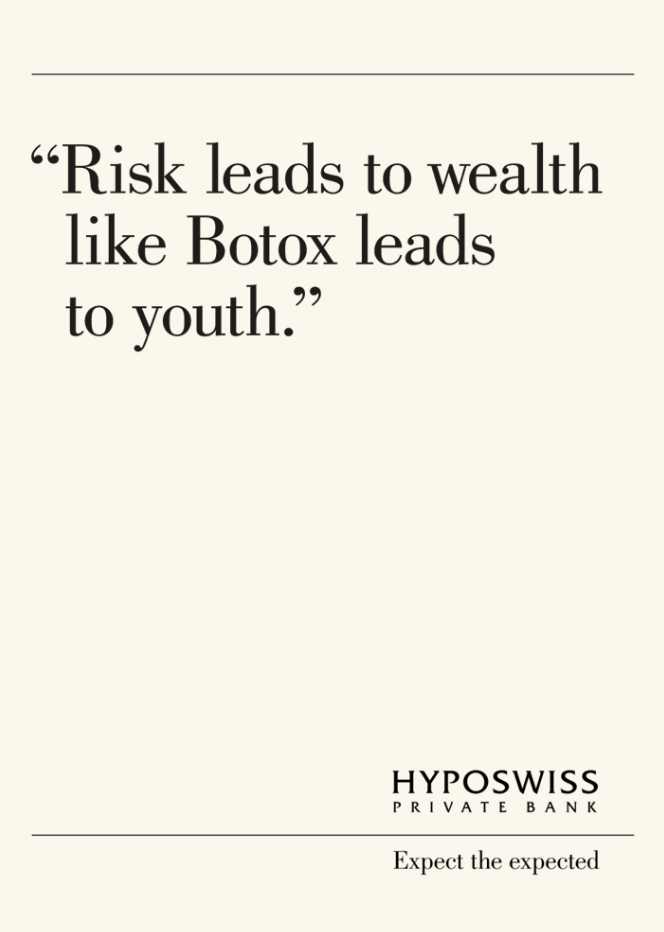 It’s an effective way of standing out. Mainly because honesty is so difficult to come by these days, as witnessed this week with our Durham day-tripper friend …

When you highlight your weaknesses, you make it easier for people to engage with you. And in an industry known for its stiff upper lip this can cut through even deeper.

A little kernel of truth, a dash of humanity or a soupçon of personality can help to attract new clients, and do more business with current ones. Because if they see this honesty regularly – through an email newsletter for example – you’ll always be front of mind.

Read more on this in Doug Kesler’s great piece 6 examples of insane honesty in content marketing, which is where I found the ad on the right.